The Savage Murder of John Godfrey in Victoria Part 2 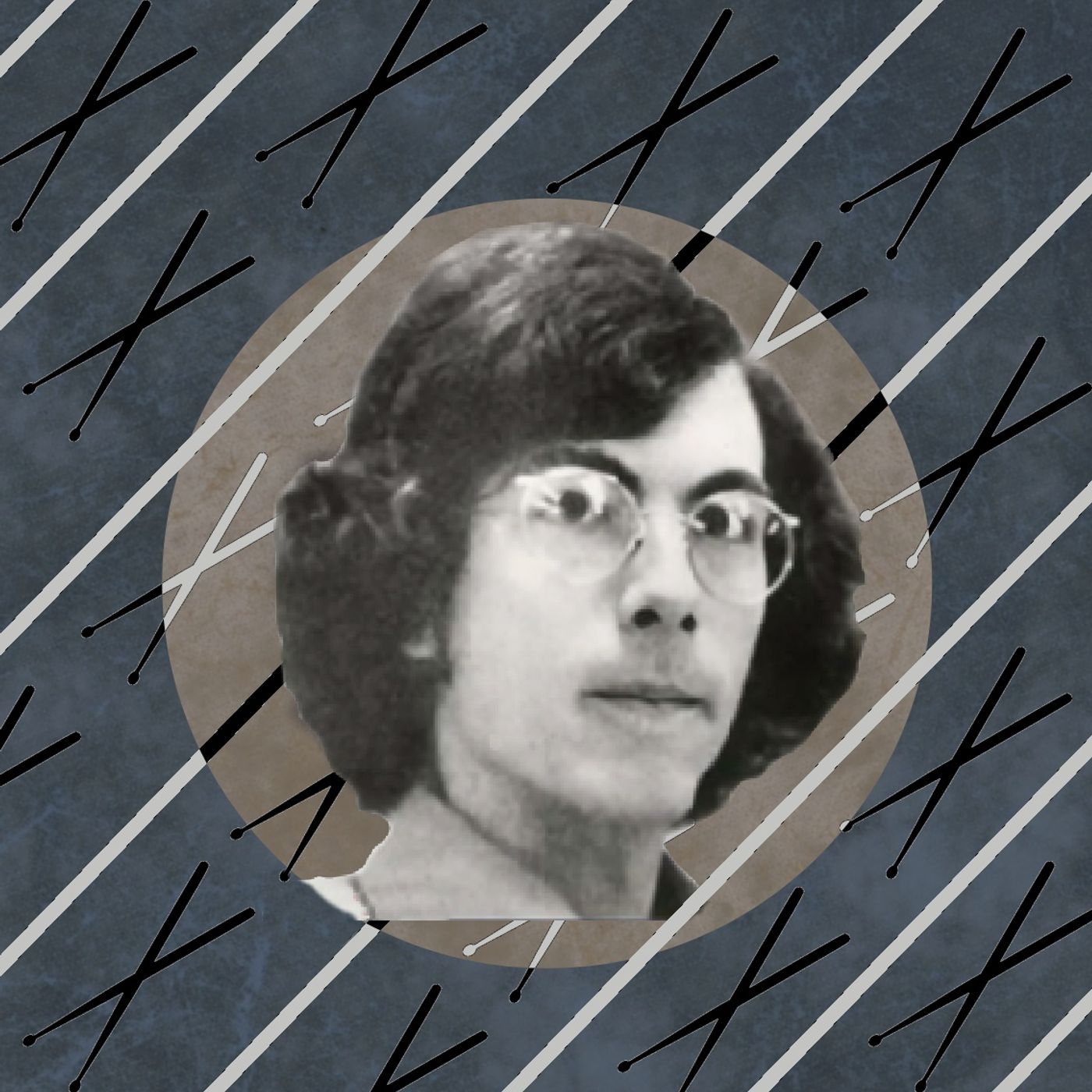 When John Godfrey’s body was found down a rural road just outside the Victoria city limits on Tuesday, December 7th, 1976 it changed the town for many. Not only was John’s the third unsolved murder that year but his slaying was also especially brutal, the work of a depraved and heartless killer. The Victoria County Sheriff’s Department, who had jurisdiction for the murder, said they were conducting a comprehensive investigation. That investigation, however, went nowhere. When a recently released convict was arrested and charged for an attempted murder that happened a couple months before John Godfrey was killed, he became, according to some, the cops’ suspect number one. But is the guy called Sugar Bear really responsible? Part 2 of 2.Submit your DNA data from a consumer testing company to Othram’s database, dnasolves.com. It’s only used for law enforcement investigations: https://dnasolves.com/user/registerYou can support gone cold – texas true crime at https://www.patreon.com/gonecoldpodcastFind us on Facebook, Twitter, and Instagram by using @gonecoldpodcastThe Victory Advocate was used as a source for this episode.#JusticeForJohnGodfrey #Victoria #VictoriaTX #VictoriaCountyTX #Texas #TX #TexasTrueCrime #TrueCrime #TrueCrimePodcast #Podcast #ColdCase #Unsolved #Disappearance #Unsolved #Murder #UnsolvedMurder