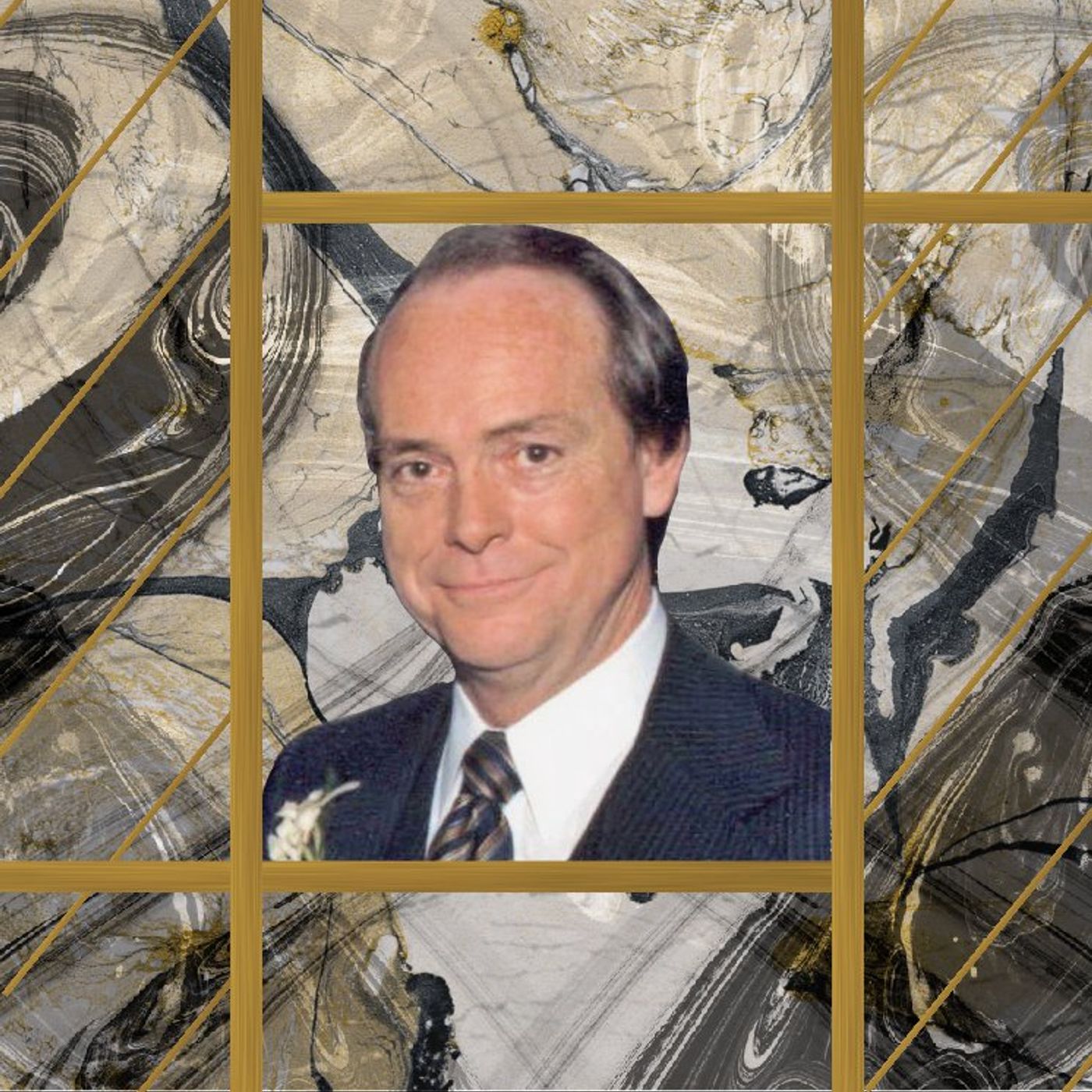 After the discovery of the burnt car that belonged to millionaire Houston oilman Ed Baker, speculation was abound. Though the medical examiner finally ruled that the body found inside was indeed Edward Gerald Baker’s, some folks didn’t buy the ruling. They insisted the oilman had faked his own death and skipped country to avoid the lawsuits against his company or worse – jail time. Harris County Sheriff’s Investigators, however, didn’t really buy that. Though they seemed to believe that Ed’s death was the result of an elaborately planned suicide, they couldn’t prove it and still had to leave their minds open to the theory that the man was killed as the result of a mob hit. To this day, exactly what happened to Ed Baker remains a mystery. Part 2 of 2.Submit your DNA data from a consumer testing company to Othram’s database, dnasolves.com. It’s only used for law enforcement investigations: https://dnasolves.com/user/registerYou can support gone cold – texas true crime at https://www.patreon.com/gonecoldpodcastFind us on Facebook, Twitter, and Instagram by using @gonecoldpodcastInc. Magazine, The Miami Herald, The Houston Chronicle, and the television series Unsolved Mysteries were used as sources for this episode.#WhatHappenedToEdBaker #Houston #HoustonTX #HarrisCountyTX #Texas #TX #TexasTrueCrime #TrueCrime #TrueCrimePodcast #Podcast #ColdCase #Unsolved #Disappearance #Mystery #UnsolvedMystery