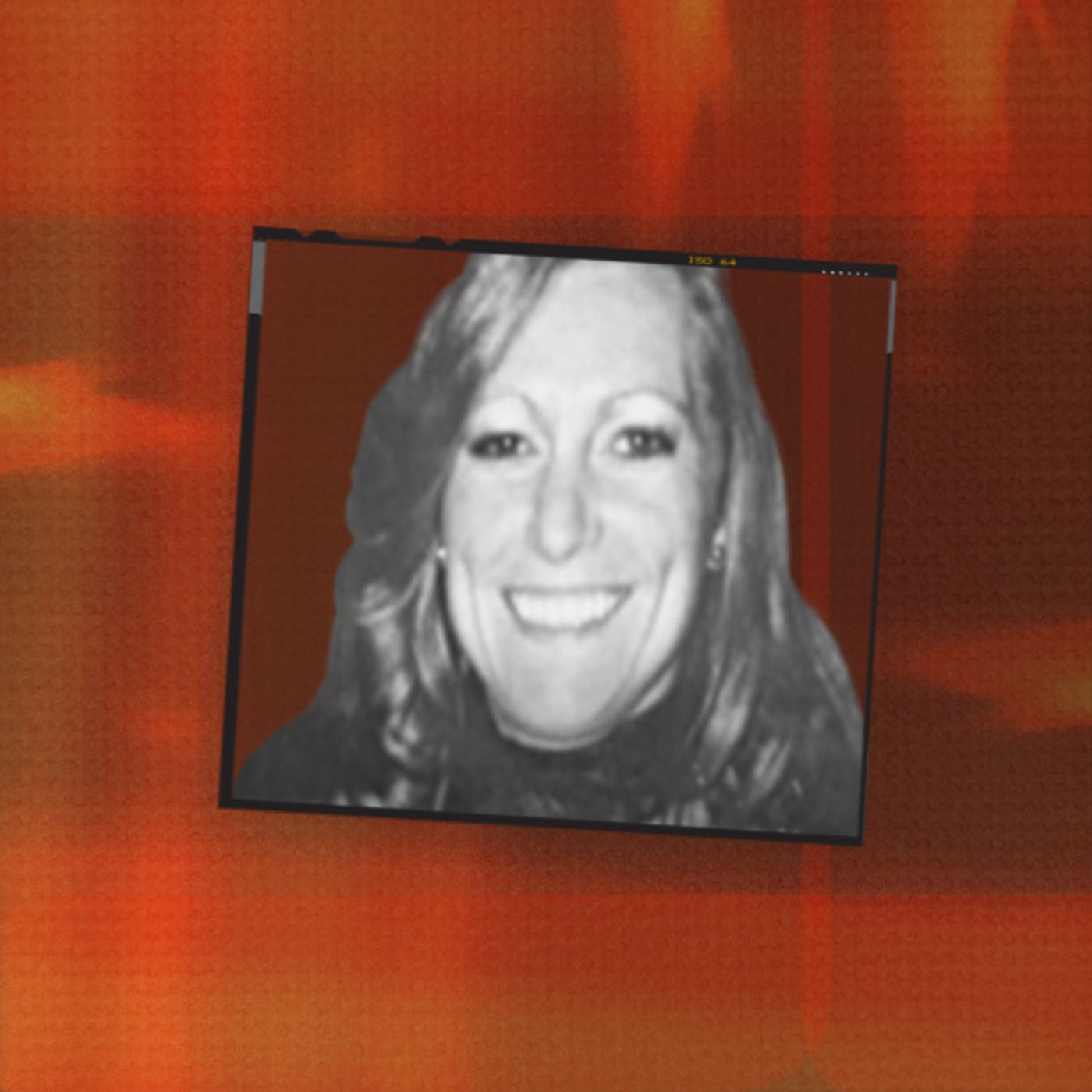 Beginning in 1967, a series of murders in Fort Worth that had at least a few similarities began. They’re obvious similarity: they all took place in the month of February. We’ve covered four of them on gone cold: Mildred May in 1967, Becky Martin in 1973, Carla Walker in 1974, and June Ward in 1977. The murders became known by some members of law enforcement, and certainly to the press, as the February Slayings. This episode is about the fifth in this series, the 1983 murder of Christy Tower…and another that was never mentioned alongside the others, the 1986 murder of Hillside Jane Doe. Could the man who raped and murdered Carla Walker be responsible for others? Submit your DNA data from a consumer testing company to Othram’s database. It’s only used for law enforcement investigations: https://dnasolves.com/user/registerYou can support gone cold – texas true crime at https://www.patreon.com/gonecoldpodcastFind us on Facebook, Twitter, and Instagram by using @gonecoldpodcastThe Fort Worth Star-Telegram, the Lethbridge herald, and Clark prosecutor dot org were used as sources for this episode.#JusticeForChristyTower #JusticeForHillsideJaneDoe #JusticeForMIldredMay #JusticeForBeckyMartin #JusticeForCarlaWalker #JusticeForJuneWard #FortWorth #FortWorthTX #Texas #TX #TexasTrueCrime #TrueCrime #TrueCrimePodcast #ColdCase #Unsolved #Murder #UnsolvedMurder #JaneDoe #TheFebruarySlayings