Mysteries of Boerne, Texas Part 2: The Deaths of Nichol, Alexa, and London & The Killing of Beth Hicks 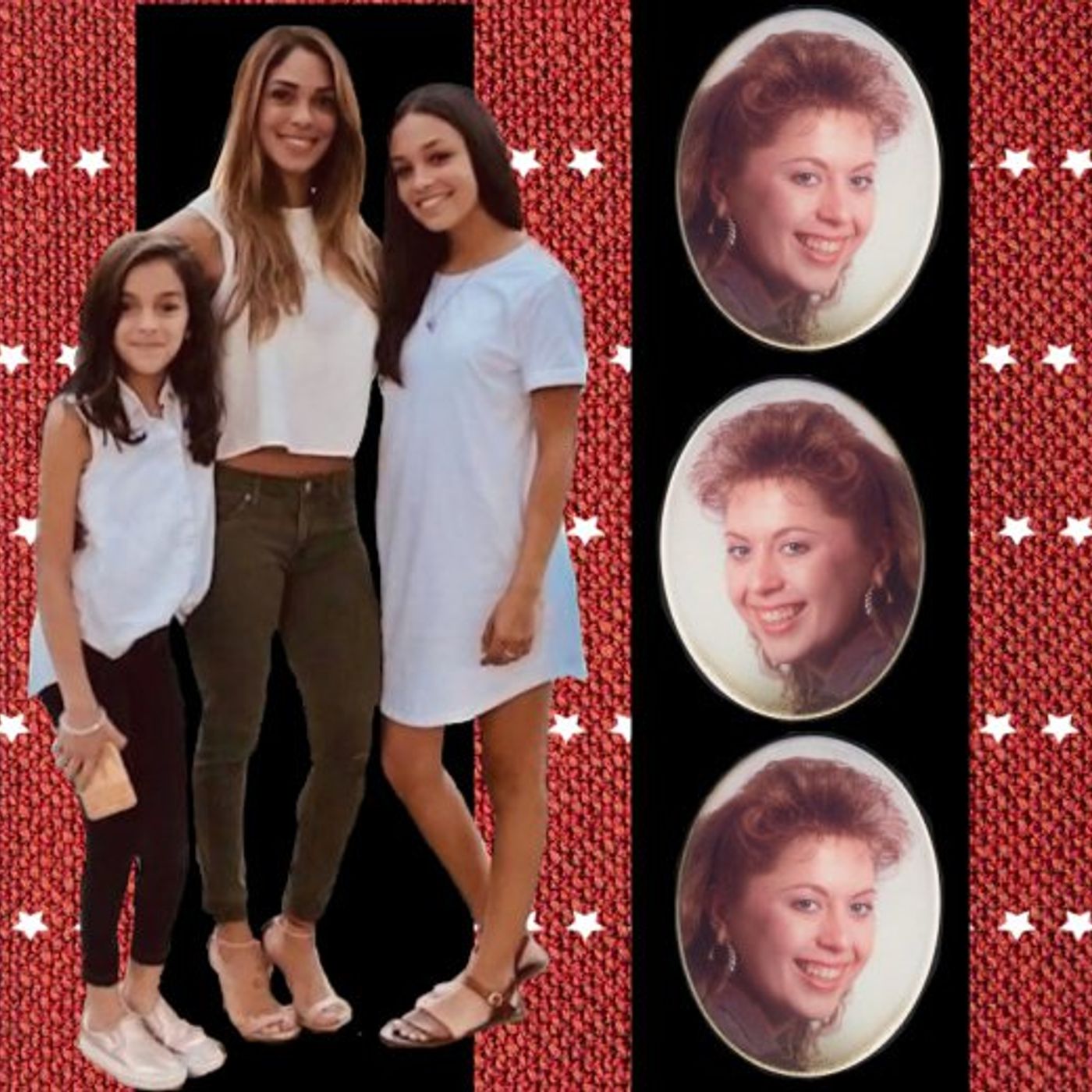 In January of 2019, in far south Boerne, Texas, a Bexar County 911 dispatcher received a call. There’d been a suicide, the caller said. Three people – Nichol Olsen and her daughters Alexa and London – were shot to death in a home belonging to Nichol’s boyfriend. The deaths were later ruled a murder-suicide but as friends of Nichol Olsen began speaking out, that ruling became questionable. The Bexar County Sheriff agreed. Fifteen years prior to those deaths, in 2004, probation officer Beth Hicks was killed outside her home just beyond the Boerne city limits as she left for work – struck in the head with a blunt object. Though the probationers she supervised were scrutinized, over 100 of them, Kendall County Sheriff’s Officer could never identify a suspect. Submit your DNA data from a consumer testing company to Othram’s database. It’s only used for law enforcement investigations: https://dnasolves.com/user/registerYou can support gone cold – texas true crime at https://www.patreon.com/gonecoldpodcastFind us on Facebook, Twitter, and Instagram by using @gonecoldpodcast#JusticeForBethHicks #NicholAlexaLondon #Boerne #BoerneTX #SanAntonio #SanAntonioTX #Texas #TX #TexasTrueCrime #TrueCrime #TrueCrimePodcast #ColdCase #Unsolved #Mystery #MysteriousDeath #UnsolvedMurder