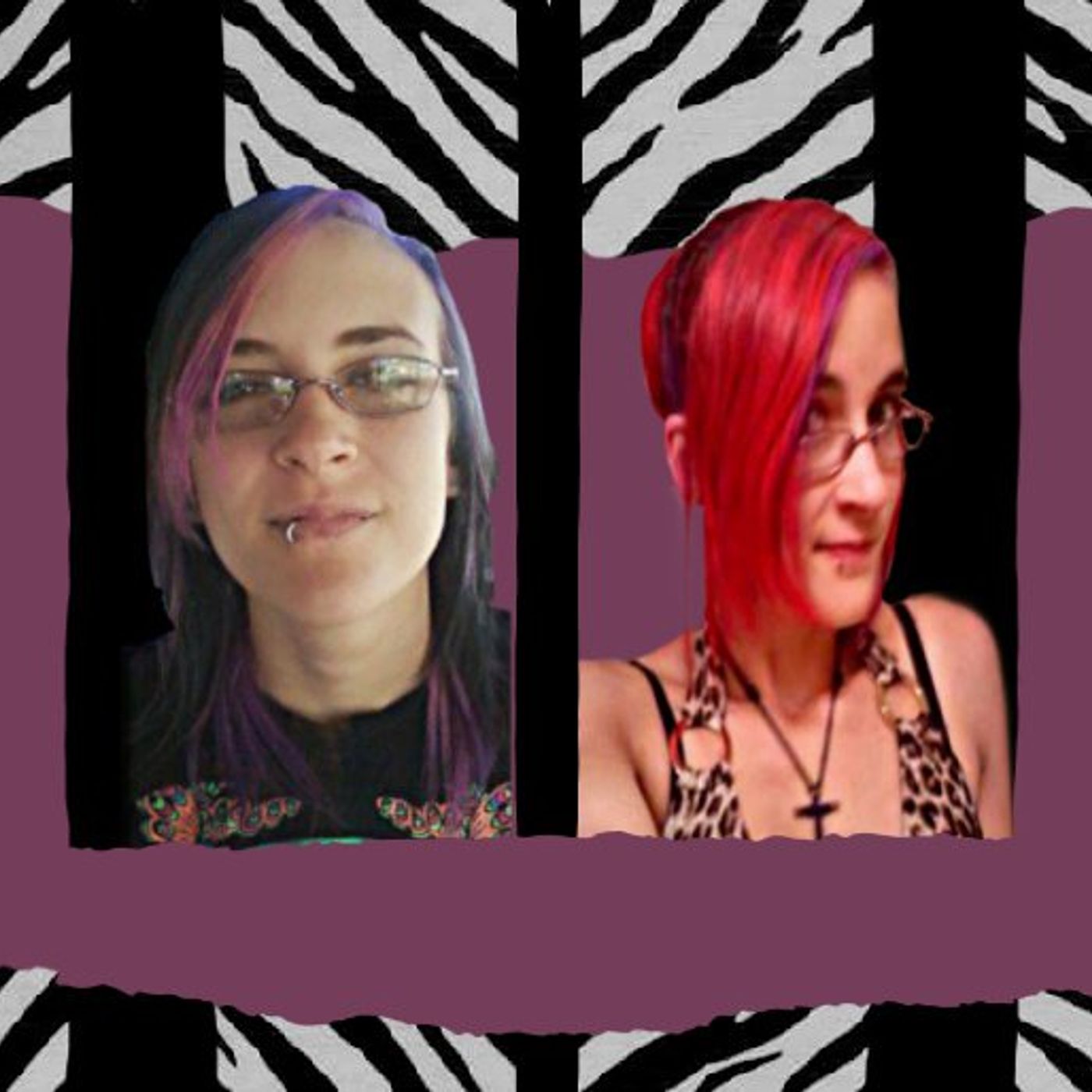 At the end of July 2011, the small towns of Fannett and Hamshire, just southwest of Beaumont, Texas, became the center of an ongoing mystery. Sharon West, a 14-year-old girl who was at her Dad’s for the summer, vanished. For three months there was absolutely no trace of the teenager but at the end of October, Sharon’s remains were found not far from where she is last thought to have been. Her body was completely skeletonized and there were no tell-tale signs of foul play on her bones. The Jefferson County Medical Examiner struggled to rule on Sharon’s cause of death. Investigators for the Sheriff’s Department, too, were finding no clues as to what happened to Sharon West…and they’re no closer to finding answers today.Submit your DNA data from a consumer testing company to Othram’s database. It’s only used for law enforcement investigations: https://dnasolves.com/user/registerIf you have never tested but want to help, then sign up here to get one of Othram’s kits: https://dnasolves.com/user/preregisterThis episode’s sponsor is the puzzle game Best Fiends. Download now on the Apple App Store or Google Apps.You can support gone cold – texas true crime at https://www.patreon.com/gonecoldpodcastFind us on Facebook, Twitter, and Instagram by using @gonecoldpodcast#WhatHappenedToSharonWest #SharonWest #Beaumont #BeaumontTX #JeffersonCountyTX #Texas #TX #TexasTrueCrime #TrueCrime #TrueCrimePodcast #ColdCase #Unsolved #Mystery #MysteriousDeath #UnexplainedDeath #UnsolvedMysteries