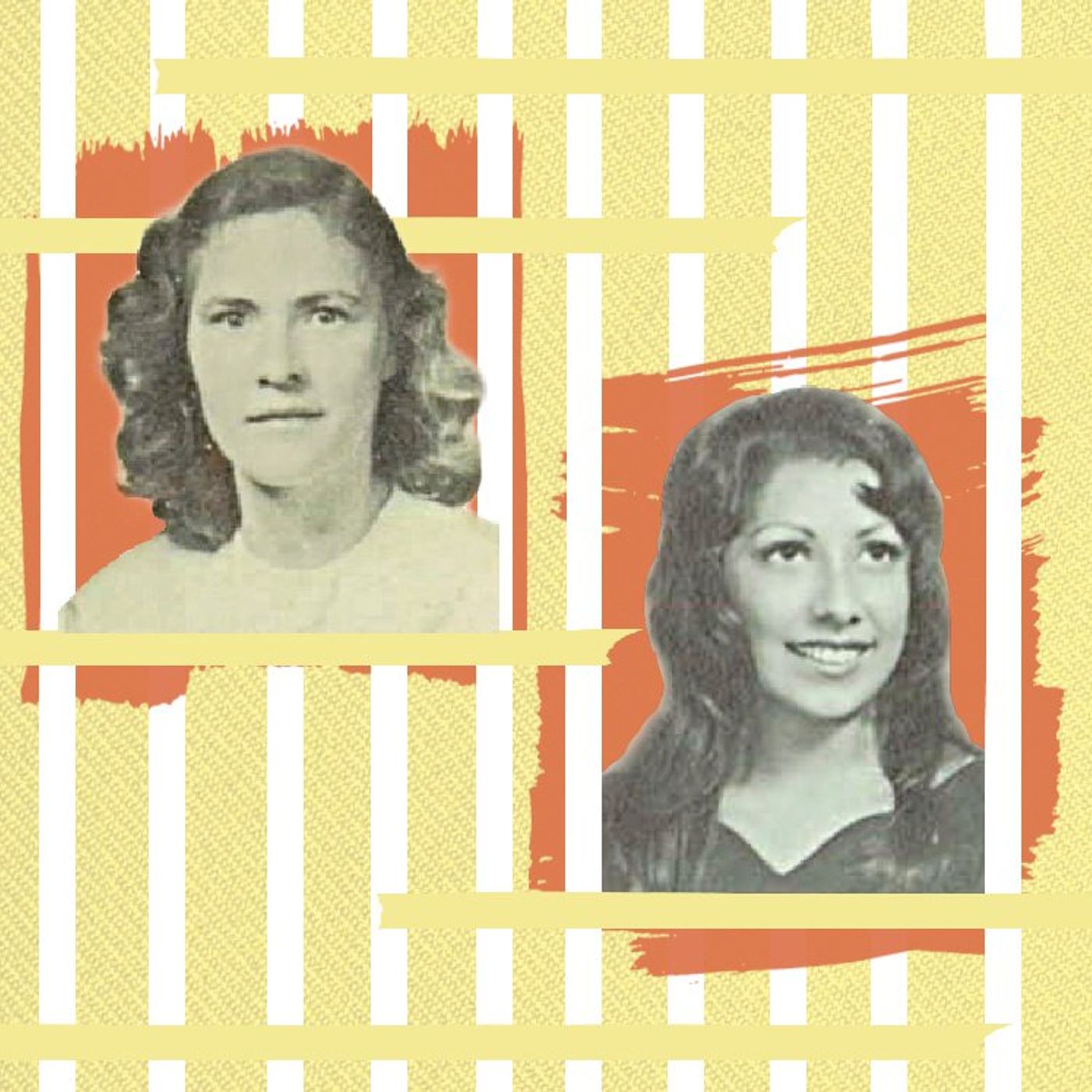 The year 1976 was shaping up to be as violent and bloody as the previous year in Lubbock, Texas, beginning with the mysterious death of Marcella Valenzuela in January. Her death led investigators and newspaper reporters to a frenzied and paranoid theory: that a, quote, “gay sex-drug cult” had infiltrated the city. But when Elizabeth Price was brutally murdered in April, at least some detectives had sense knocked back into them. The depraved murder of Elizabeth mirrored, in many ways, the 1975 slaying of Debbie Sue Williamson. There were investigators, too, who thought the 1971 deadly attack and torture of Naomi Martin might also be connected.Check out Unjust & Unsolved with Maggie Freleng wherever you listen to podcasts.Submit your DNA data from a consumer testing company to Othram’s database. Its only used for law enforcement investigations: https://dnasolves.com/user/registerIf you have never tested but want to help, then sign up here to get one of Othram’s kits: https://dnasolves.com/user/preregisterYou can support gone cold – texas true crime at https://www.patreon.com/gonecoldpodcastFind us on Facebook, Twitter, and Instagram by using @gonecoldpodcast#JusticeForMarcellaValenzuela #JusticeForElizabethPrice #JusticeForNaomiMartin #Lubbock #LubbockTX #LubbockCountyTX #TexasTrueCrime #TrueCrime #TrueCrimePodcast #ColdCase #Unsolved #Murder #UnsolvedMurder