Wondery Presents Even the Rich: The Kennedys 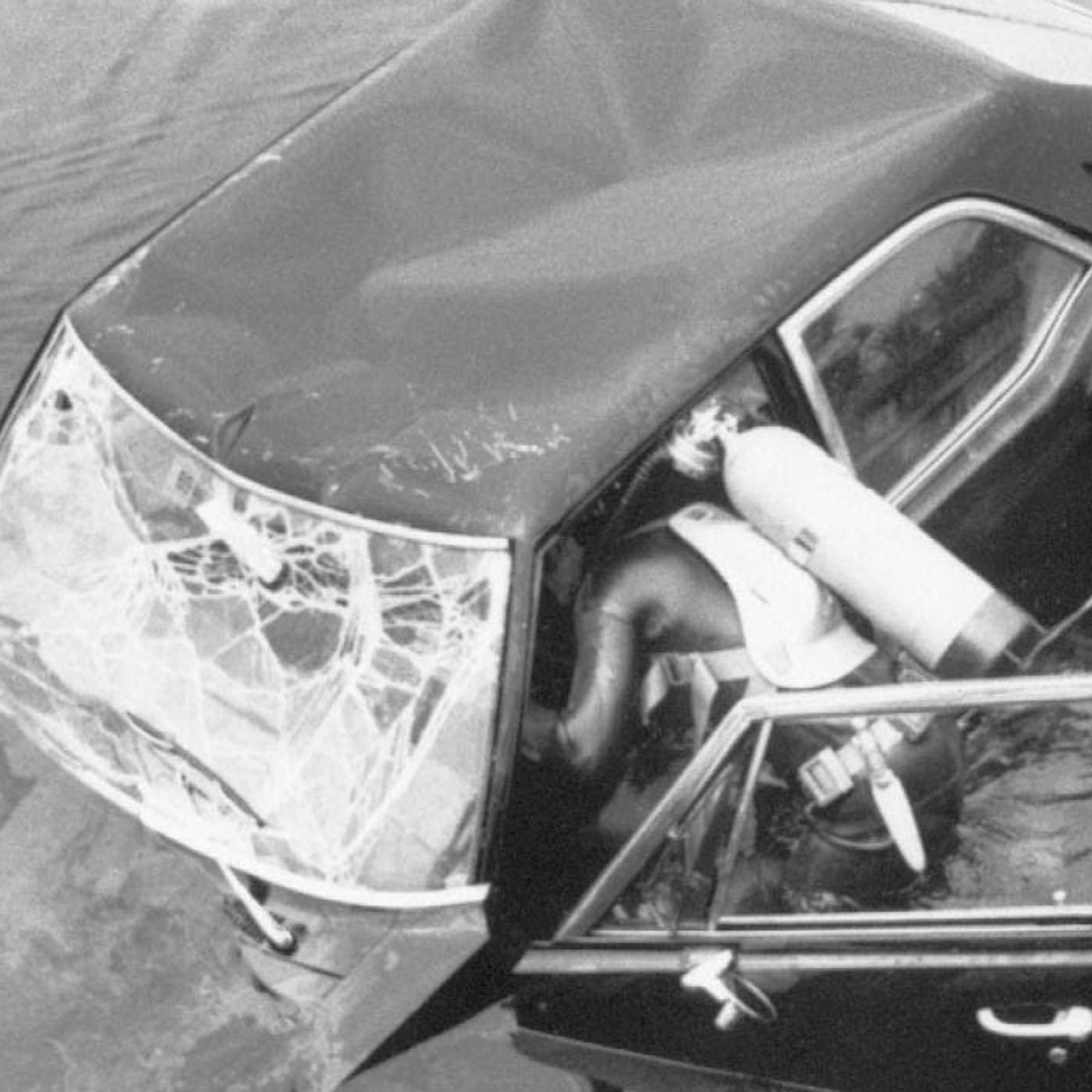 On July 19th, 1969, Senator Edward Kennedy, scion of the greatest political dynasty in modern America, drove his Oldsmobile into a pond. He escaped. But his passenger, a woman named Mary Jo Kopechne, drowned. In the days that followed, he leveraged the Kennedy political machine to shield himself from scrutiny and safeguard his presidential aspirations. As the investigation progressed, his story about the events leading up to the crash started to fall apart. Soon he faced accusations that not even the Kennedys could overcome. This season of Even the Rich tells the story of Chappaquiddick.Listen now at wondery.fm/gonecold_ETR