Death of a Family: The Slayings of Frank, Connie, & Dante 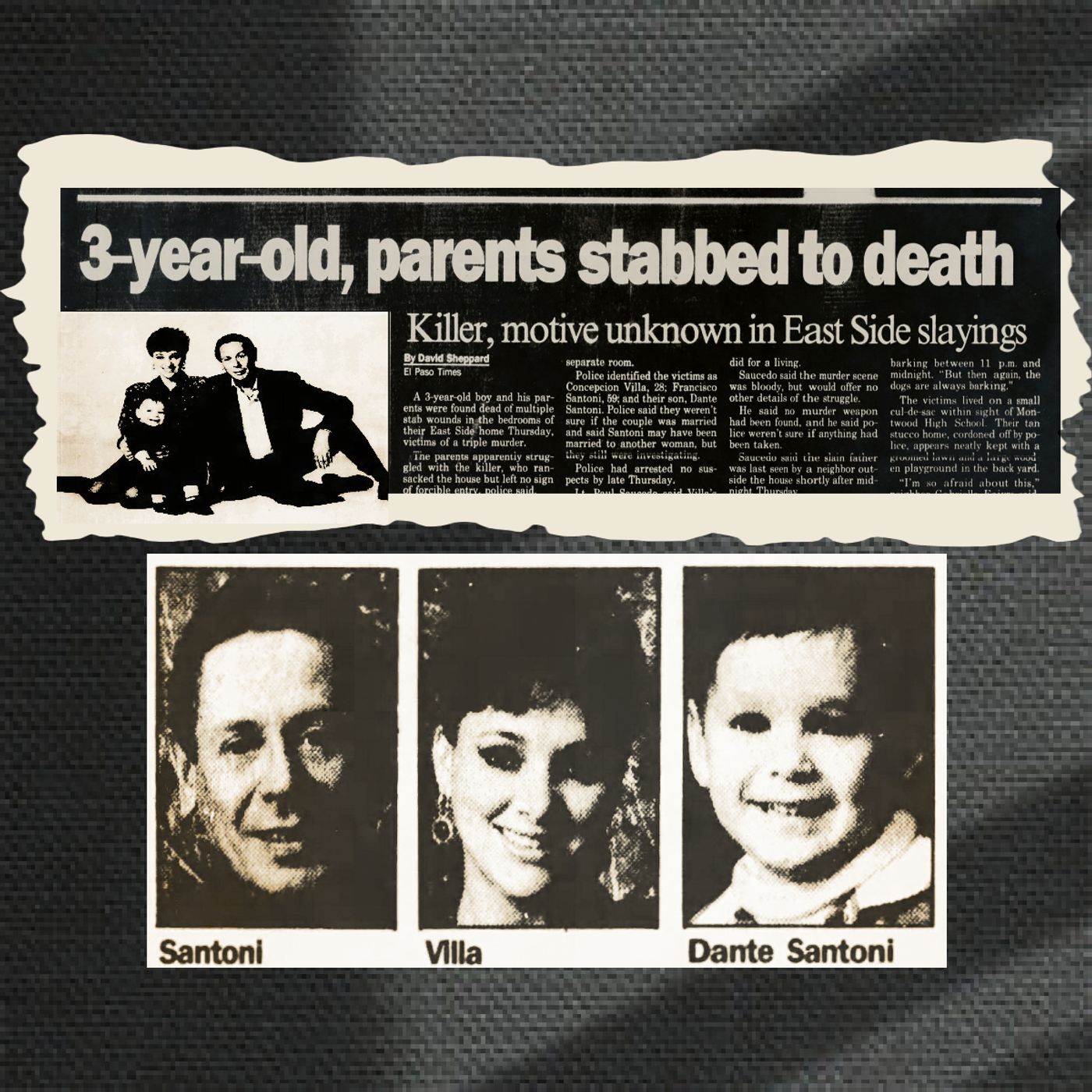 Though El Paso’s homicide rate lags significantly behind the national average, murders in the West Texas desert city can be dark and gruesome. Not many compare in sheer brutality and violence, however, to the August 1994 slayings of Francisco Santoni Thornhill, Maria Concepcion Villa, and three-year-old Dante Santoni Villa. The murders didn’t see much press, but residents of El Paso, particularly the Montwood area, were shaken by the savage killings; they became fearful and stricken with paranoia. Though a theory as to what happened was imagined by detectives, a clear motive and suspect were never developed.You can support gone cold – texas true crime at https://www.patreon.com/gonecoldpodcastFind us on Facebook, Twitter, and Instagram by using @gonecoldpodcast #JusticeForFrankConnieAndDante #ElPaso #ElPasoTX #ElPasoCountyTX #Texas #TX #TrueCrime #TexasTrueCrime #TrueCrimePodcast #Unsolved #UnsolvedMurder #ColdCase