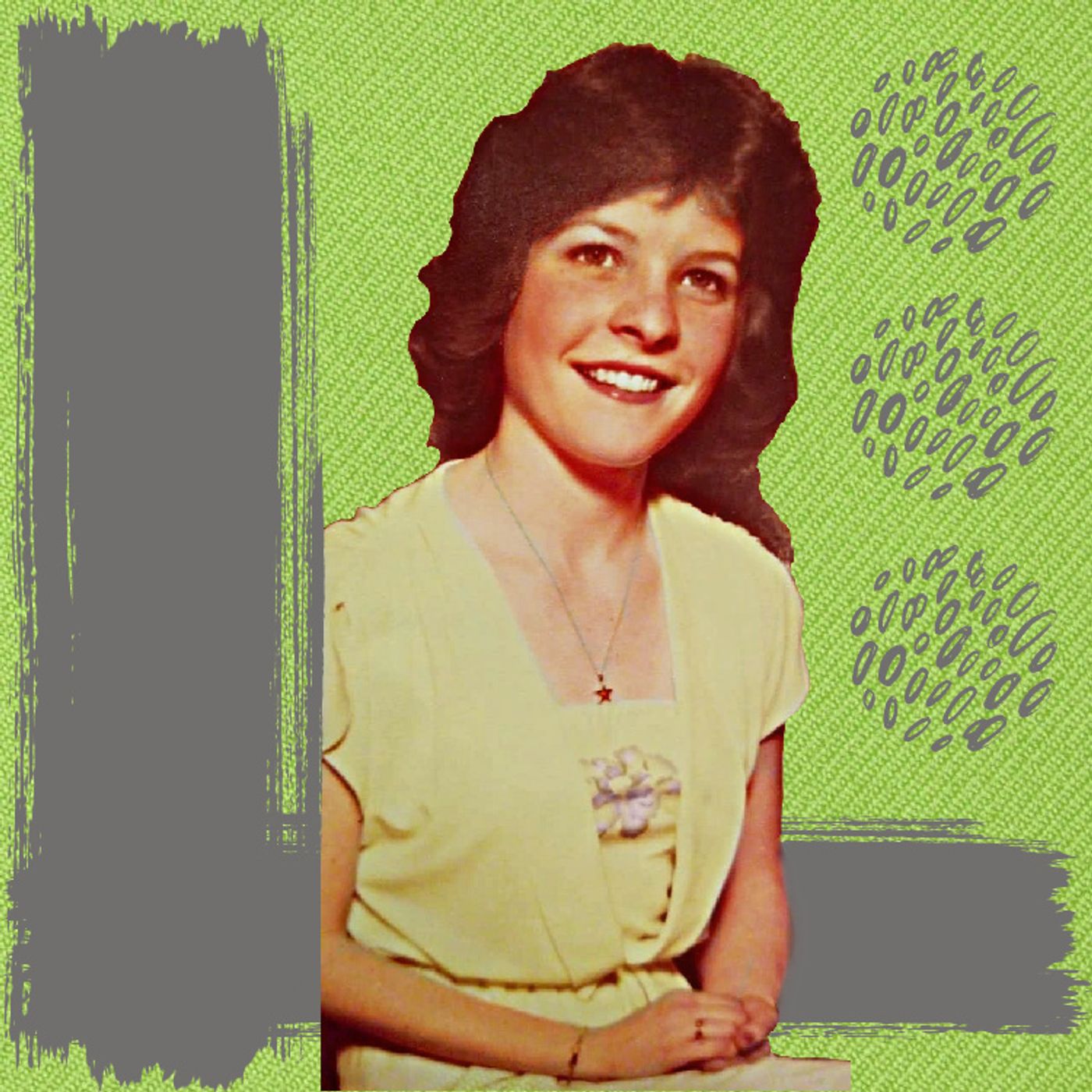 After months of investigating the August 1981 slaying of Carmen Croan, the Ector County Sheriff’s Office was frustrated, particularly investigator David Saunders. After the bizarre kidnapping of an Odessa man, though, a suspect – a good suspect – fell into the department’s lap. After investigating the man and collecting evidence against him quietly and without informing the press, District Attorney Mike Holmes was ready to ask a grand jury for an indictment in December of 81. They got their indictment but court appointed defense attorneys for the suspect fought the charges hard, collecting a celebrity forensic expert who’d testified at Ted Bundy’s trial and a rockstar psychologist who’d given police in Georgia a psych profile for the Atlanta Child Murderer. After a slew of postponements, the suspect in Carmen’s mutilation murder walked for that charge…and that was after another person of interest, a potential accomplice, was killed in a what was deemed a freak accident.For more information and updates on Carmen’s case, visit author KE Crosby’s page https://www.facebook.com/ViolatedJusticeforCarmenCheck out our sponsor this episode, The Logo Pop, at https://thelogopop.comYou can support gone cold – texas true crime at https://www.patreon.com/gonecoldpodcastFind us on Facebook, Twitter, and Instagram by using @gonecoldpodcast #JusticeForCarmenCroan #JusticeForCarmen #Odessa #OdessaTX #EctorCountyTX #Texas #TX #TrueCrime #TexasTrueCrime #TrueCrimePodcast #Unsolved #UnsolvedMurder #ColdCase