The Murder of Lecia Ann McGee Part 2: The Suspect 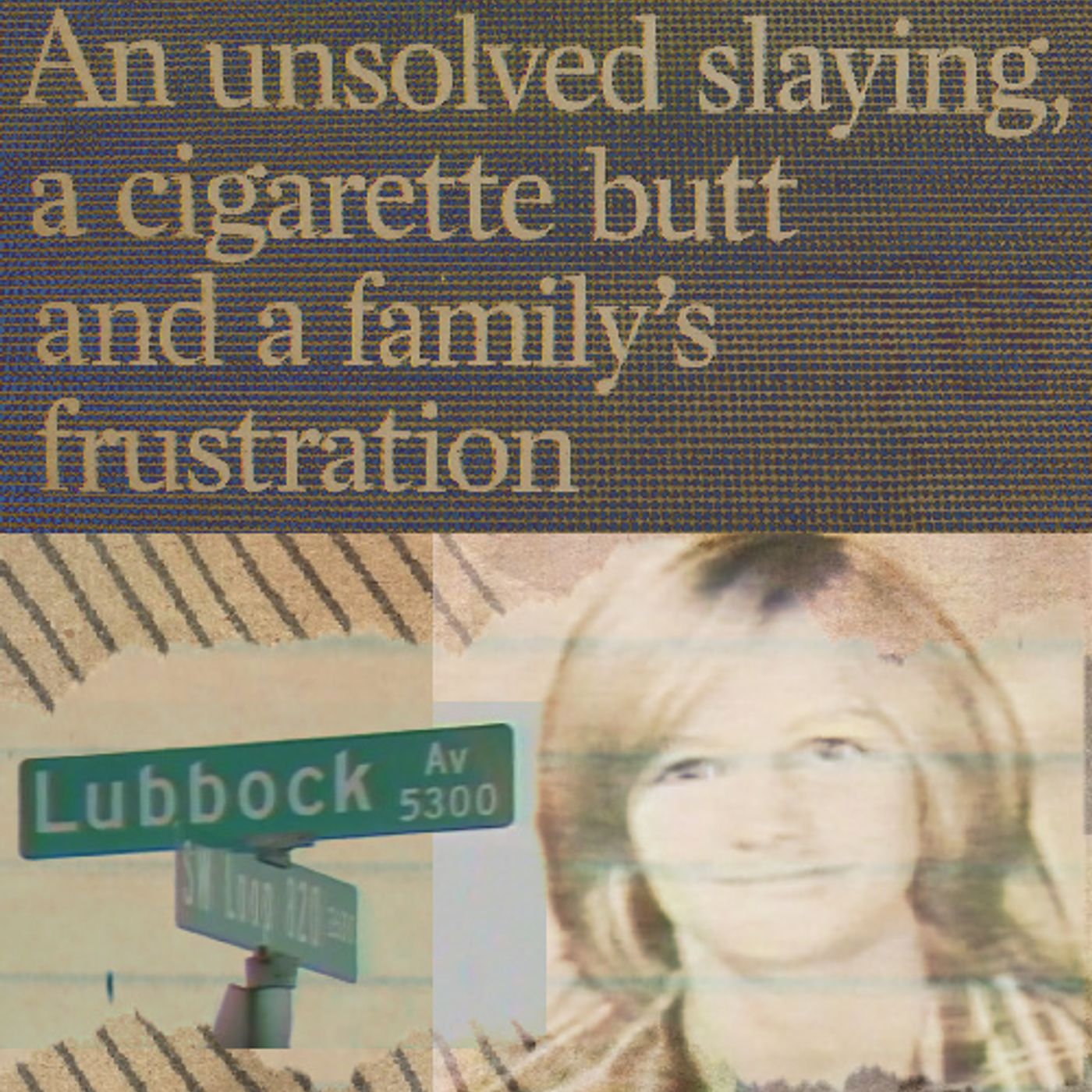 A suspect finally emerged in the January 1978 slaying of seventeen-year-old Lecia Ann McGee in 2009 – more than 30 years later. DNA linked the man to Lecia’s brutal death, but the Tarrant County District Attorney declined to bring the case before a grand jury, siting insufficient evidence as the reason. Fort Worth Homicide Detectives disagreed. Was the man a suspect in the initial 1978 investigation, when he was just a teenager, or did detectives then make a an unforgivable mistake by disregarding him as such?You can support gone cold – texas true crime at https://www.patreon.com/gonecoldpodcastFind us on Facebook, Twitter, and Instagram by using @gonecoldpodcast #JusticeForLeciaMcGee #FortWorth #FortWorthTX #TarrantCountyTX #Texas #TX #TrueCrime #TexasTrueCrime #TrueCrimePodcast #Unsolved #UnsolvedMurder #ColdCase