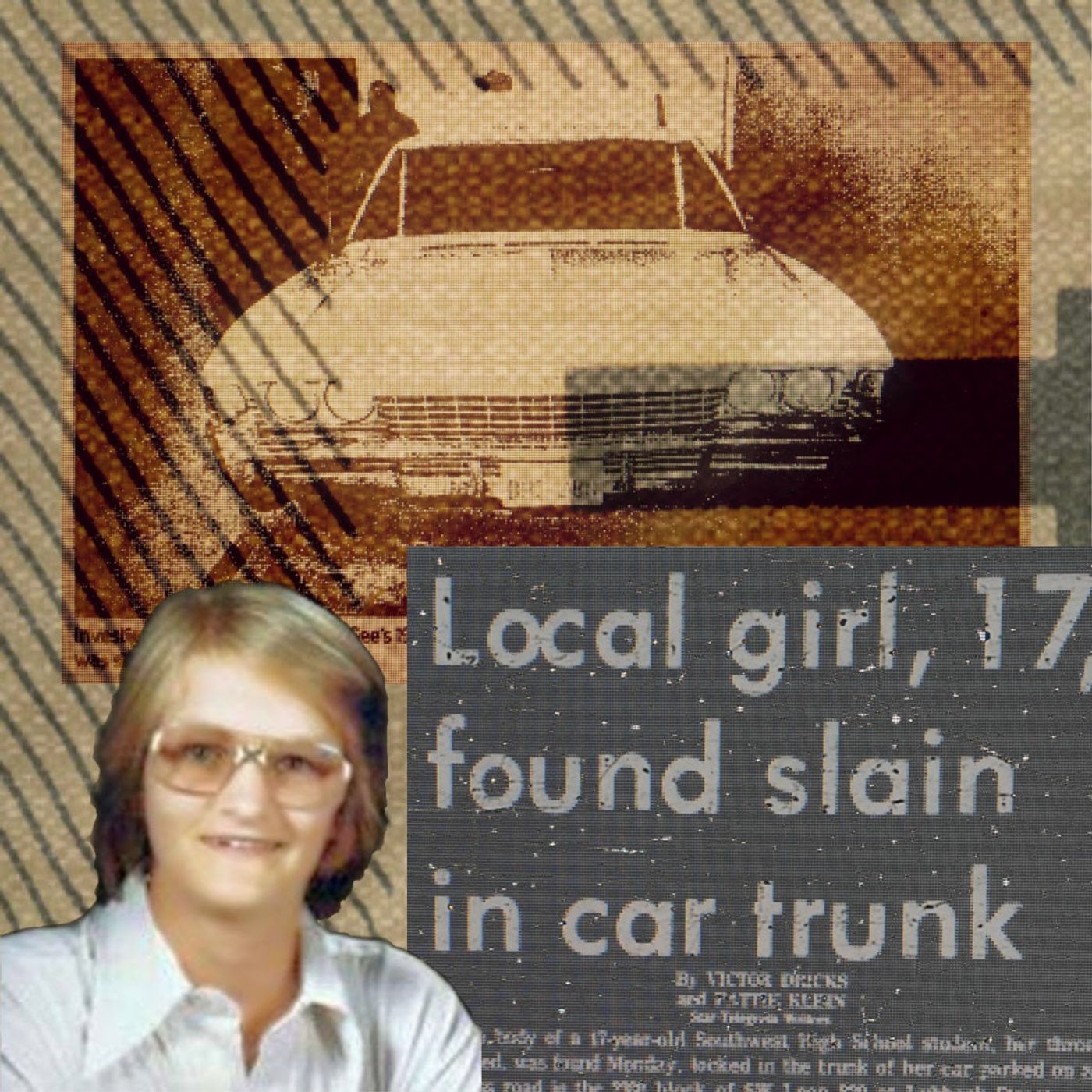 January 1978 was an unusually cold month in Fort Worth, Texas. Though the city would brag about falling murder rates that year, when it was all said and done, the year was just as deadly as many before it…and even more to come. One of the many homicides the city had seen in 1978 was the unthinkable killing of seventeen-year-old Lecia Ann McGee, a well-liked teenager who didn’t make enemies. Though the brutality of her killing seemed personal, that motive was highly unlikely, and the case was more or less cold from the moment her body was discovered. Decades would pass before a viable suspect emerged but evidence against him, the Tarrant County District Attorney said, was slim to none. You can support gone cold – texas true crime at https://www.patreon.com/gonecoldpodcastFind us on Facebook, Twitter, and Instagram by using @gonecoldpodcast #JusticeForLeciaMcGee #FortWorth #FortWorthTX #TarrantCountyTX #Texas #TX #TrueCrime #TexasTrueCrime #TrueCrimePodcast #Unsolved #UnsolvedMurder #ColdCase