The Malicious Murder of Megan Curl 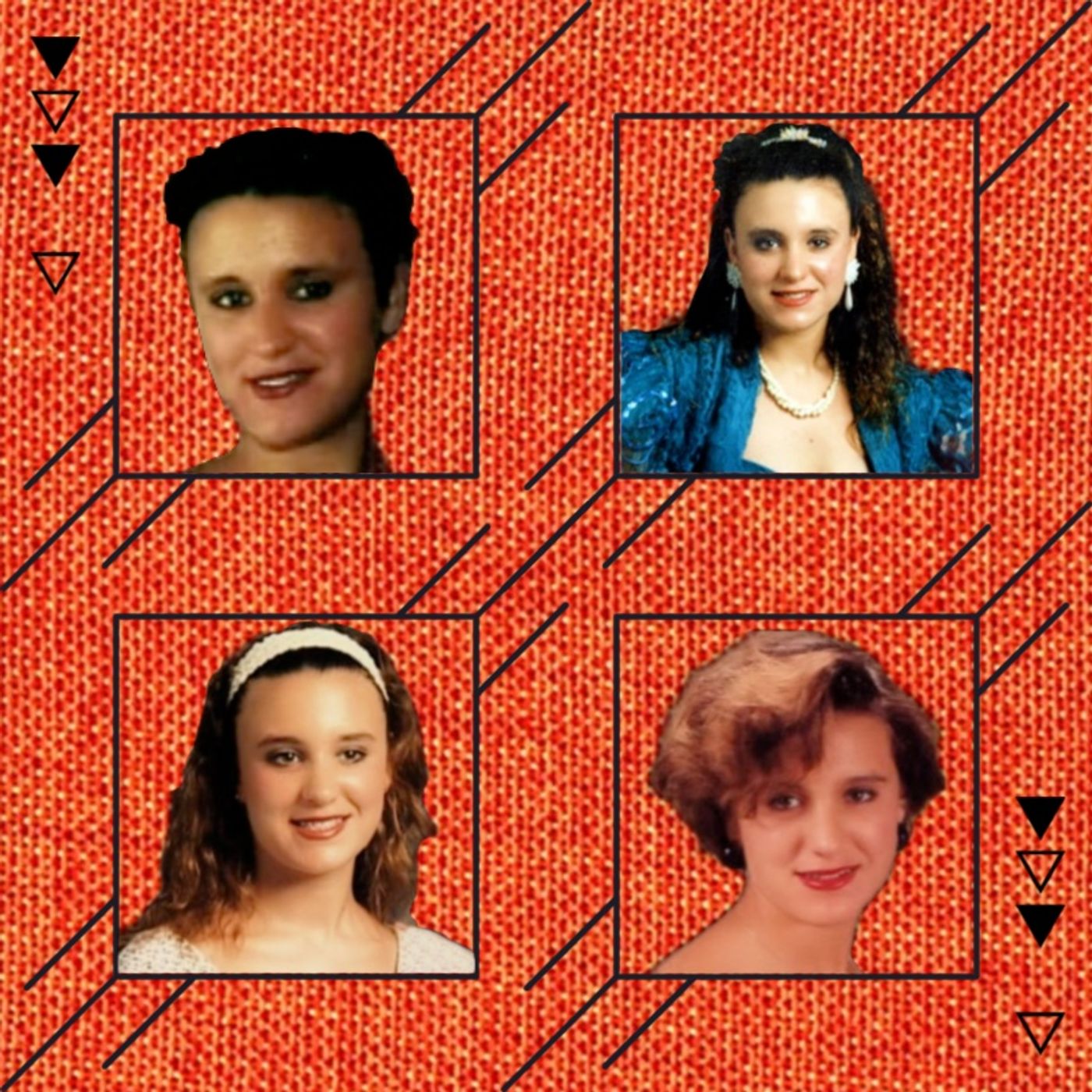 In the early morning hours of March 26th, 2001, a neighbor of 26-year-old Megan Curl smelled something burning. When they investigated, they discovered a fire coming from Megan’s apartment, smoke billowing from the bedroom window. When firefighters extinguished the blaze, they found Megan Curl’s body badly burned, and deceased, on her bed. The nature of her death was gruesome, and the young woman had been burned after she died, presumably to destroy evidence. Though a suspect emerged fairly quickly, law enforcement was unable to collect evidence against him. The case remains unsolved to this day.You can support gone cold at patreon.com/gonecoldpodcast#JusticeForMeganCurl #Lufkin #LufkinTX #Texas #TX #TexasTrueCrime #TrueCrime #TrueCrimePodcast #Unsolved #UnsolvedMurder #ColdCase