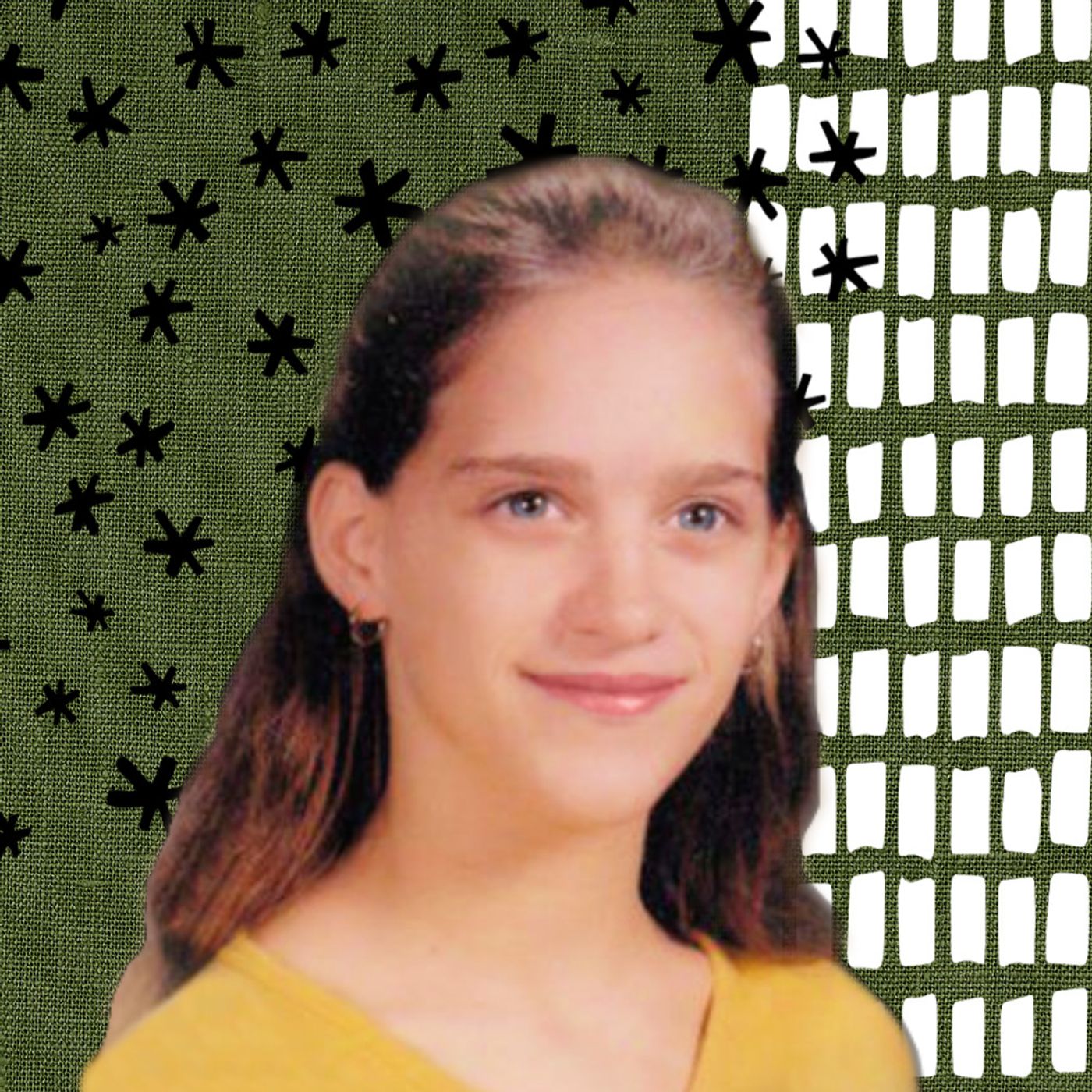 After leaving her house for a walk in the woods on the afternoon of October 19th, 2001, fifteen-year-old Jessica Sadler vanished. Though police deemed her a runaway, family and volunteers from all around came to Leverett’s Chapel Texas to aid in the search for her. Shortly after the FBI became involved, Jessica’s body was found at an illegal dump site under discarded construction materials. An eighteen-year-old senior at Jessica’s school confessed to having sex with her that day after hours of police interrogations but vehemently denied knowledge of her death. The cold case remains unsolved to this day.You can support gone cold at patreon.com/gonecoldpodcast.#JusticeForJessicaSadler #RuskCounty #RuskCountyTX #Texas #TX #TexasTrueCrime #TrueCrime #TrueCrimePodcast #Unsolved #UnsolvedMurder #ColdCase