The Slaying of Doris Rivers and the DNA Debacle 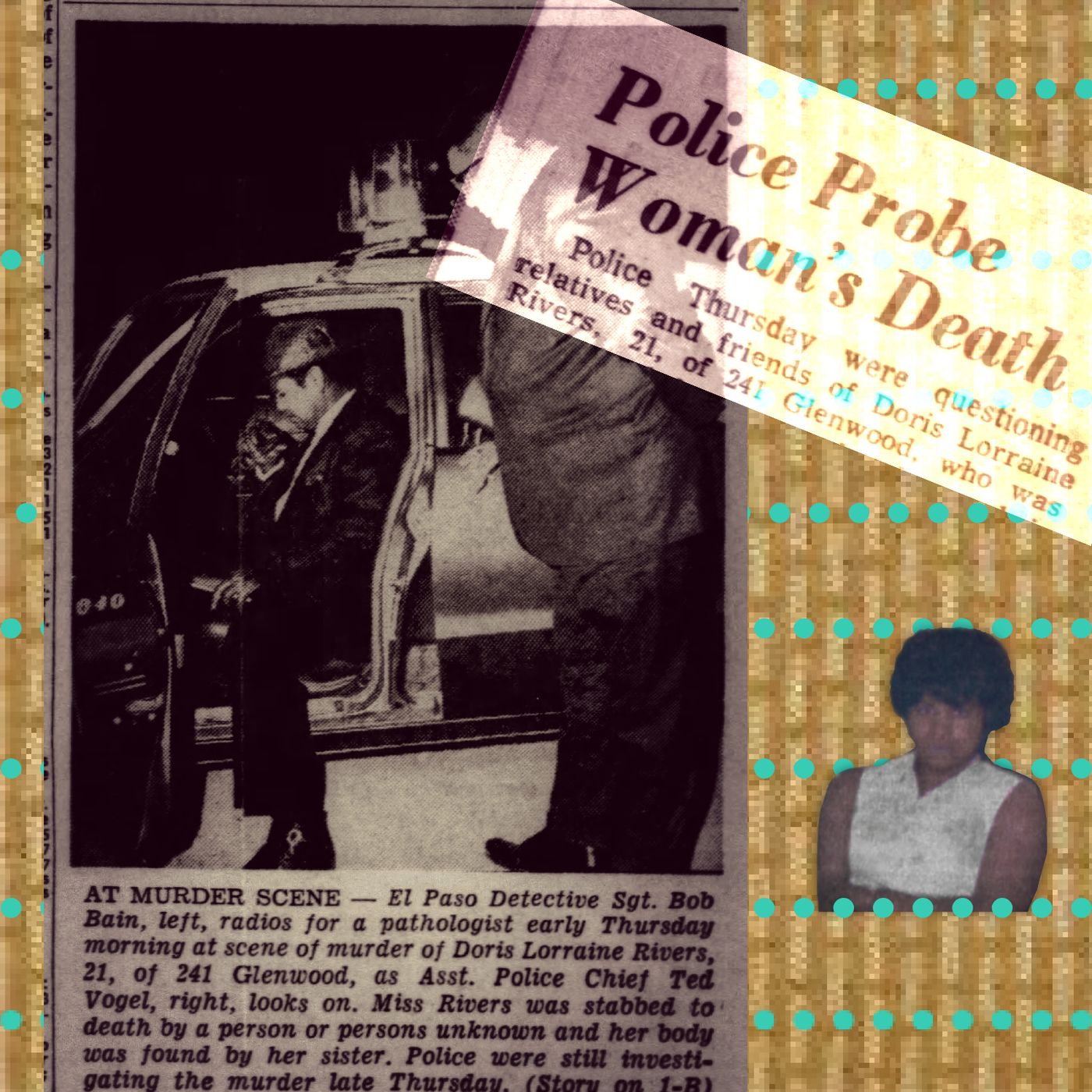 On November 11th, 1970, Veteran’s Day, the bloody body of Doris Lorene Rivers was found in her El Paso apartment by her sister and 5-year-old son. Though the police were able to identify a suspect early in the initial investigation, the District Attorney refused to indict the men due to lack of evidence. The case was buried in El Paso Police’s cold case files for 43 years until, in 2013, Doris’s granddaughter phoned the department for information on the case. A suspect was again identified…but justice, still, was not served. Because of the nature of this particular failure, it likely never will be.Promo: Murderifichttps://twitter.com/MurderificBPCYou can support gone cold – texas true crime at https://www.patreon.com/gonecoldpodcastFind us on Facebook, Twitter, and Instagram by using @gonecoldpodcast #JusticeForDorisRivers #ElPaso #ElPasoTX #Texas #TX #TrueCrime #TexasTrueCrime #Unsolved #UnsolvedMurder #ColdCase