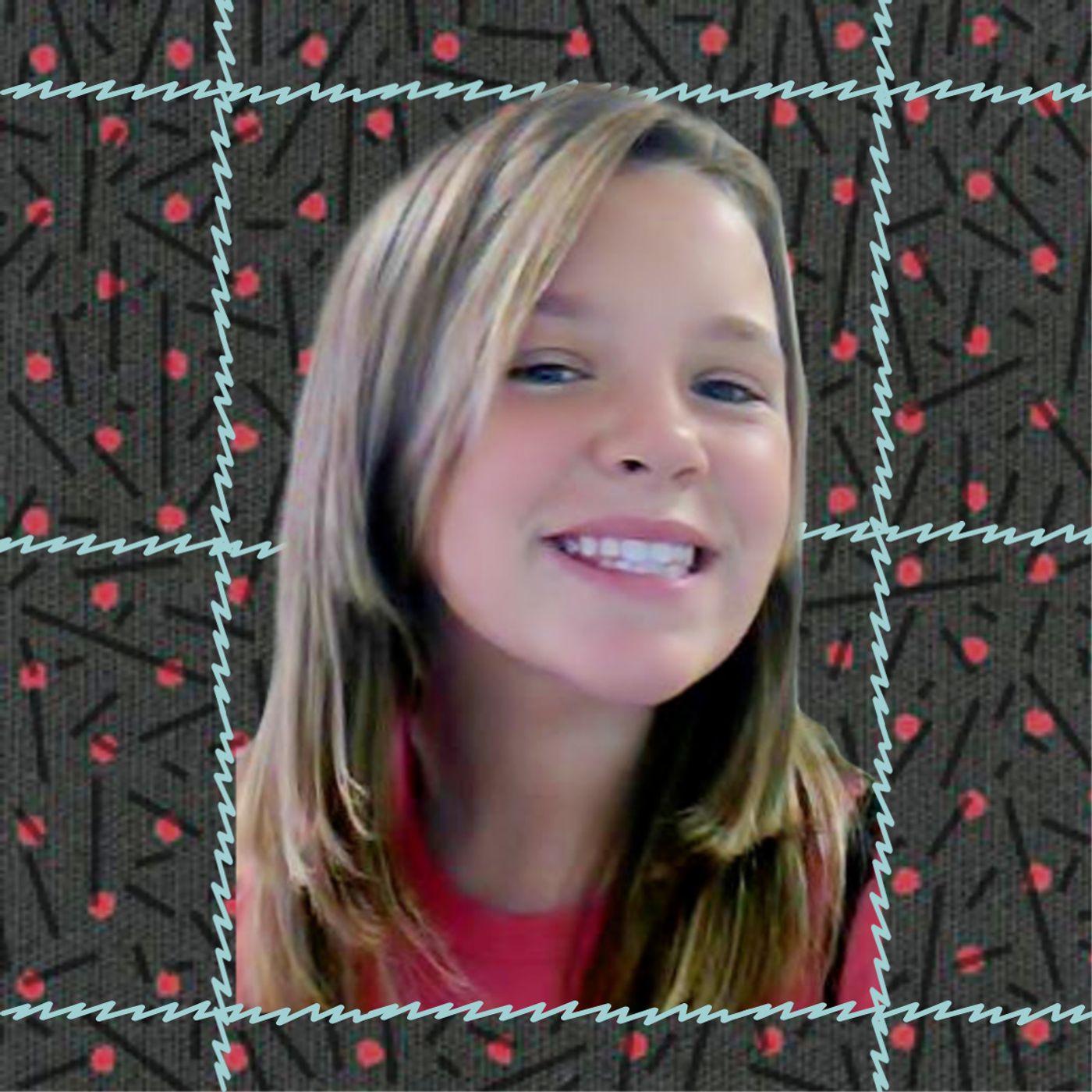 On December 27th, 2010, thirteen-year-old Hailey Darlene Dunn vanished. The media frenzy that ensued after her disappearance often seemed as if the girl herself had been forgotten. Billie Jean Dunn, Hailey’s mother, along with her live-in boyfriend, Shawn Adkins, were immediately under the scrutinization of police and the press. Though a few solid reasons to suspect Adkins’ involvement in Hailey’s disappearance certainly existed, perhaps law enforcement’s efforts went a little too far when they hit Billie Jean, too…but, perhaps not. Almost three years after she disappeared, Hailey’s remains were found in a rural part of the county adjoining hers. No one has ever been brought to justice for her murder, and though they might have been on the right track, the media’s sensationalism was certainly exploitative. You can support gone cold – texas true crime at https://www.patreon.com/gonecoldpodcastFind us on Facebook, Twitter, and Instagram by using @gonecoldpodcast #JusticeForHaileyDunn #ColoradoCityTX #ScurryCountyTX #TX #Texas #TrueCrime #TexasTrueCrime #Unsolved #ColdCase #UnsolvedMurder