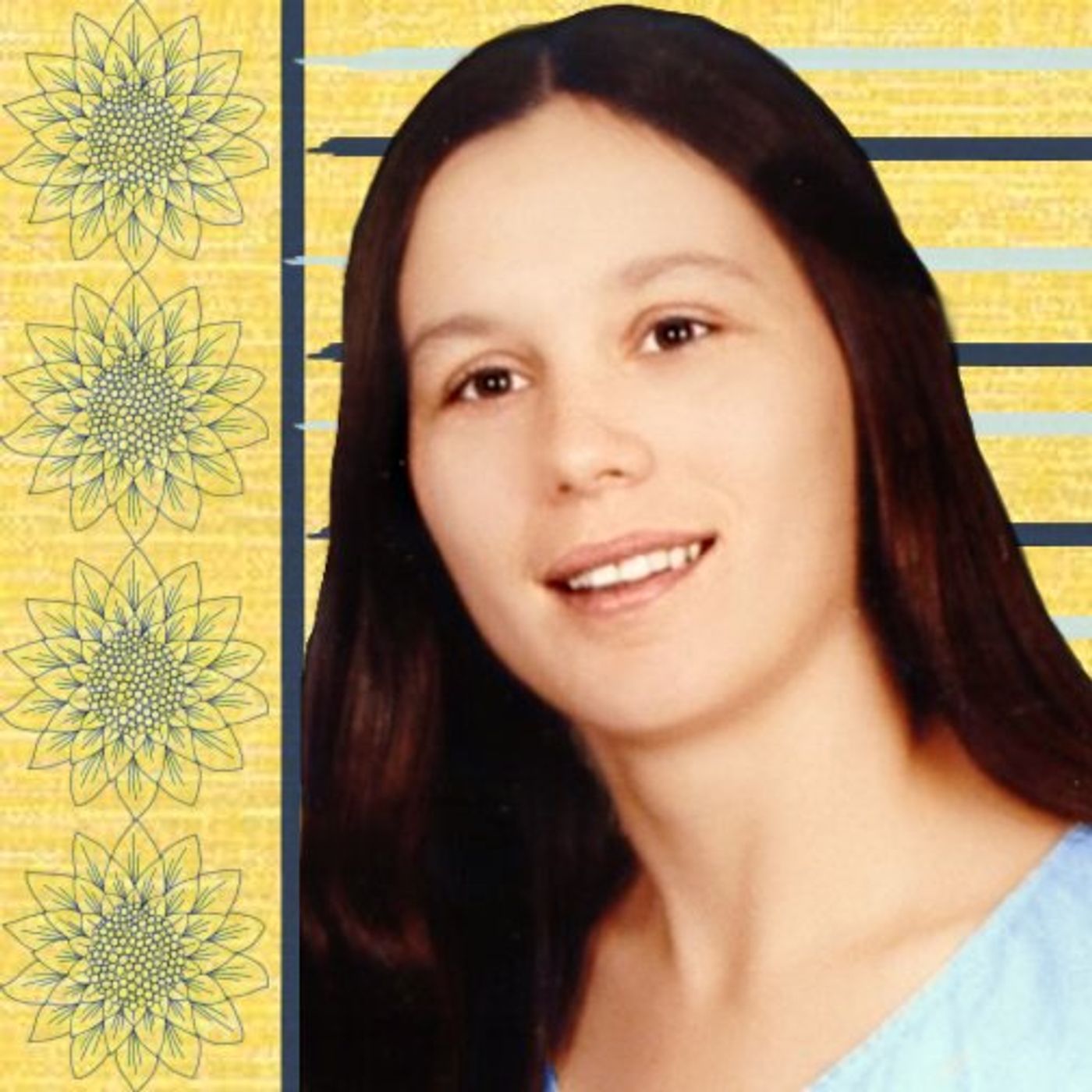 When she dropped her husband back off at work after picking him up for lunch on Monday, December 10th, 1984, Sharon “Sarah” McCully had an errand to run. That evening, when her husband John returned home, Sarah was nowhere to be found. Two days later, her car was found. Exactly one week later, at practically the same time of day, another woman disappeared and was later found brutally murdered in her vehicle. She’d also been bound and raped. The similarities between the two cases were striking but there was one major difference: Sarah has never been seen again, alive or dead. You can support gone cold – texas true crime at https://www.patreon.com/gonecoldpodcastFind us on Facebook, Twitter, and Instagram by using @gonecoldpodcast #WhereIsSarahMcCully #JusticeForSarahMcCully #Austin #AustinTX #ATX #TX #Texas #TrueCrime #TexasTrueCrime #Unsolved #ColdCase #MissingPerson #Missing