Satanic Panic and the Murders of Sally McNelly & Shane Stewart 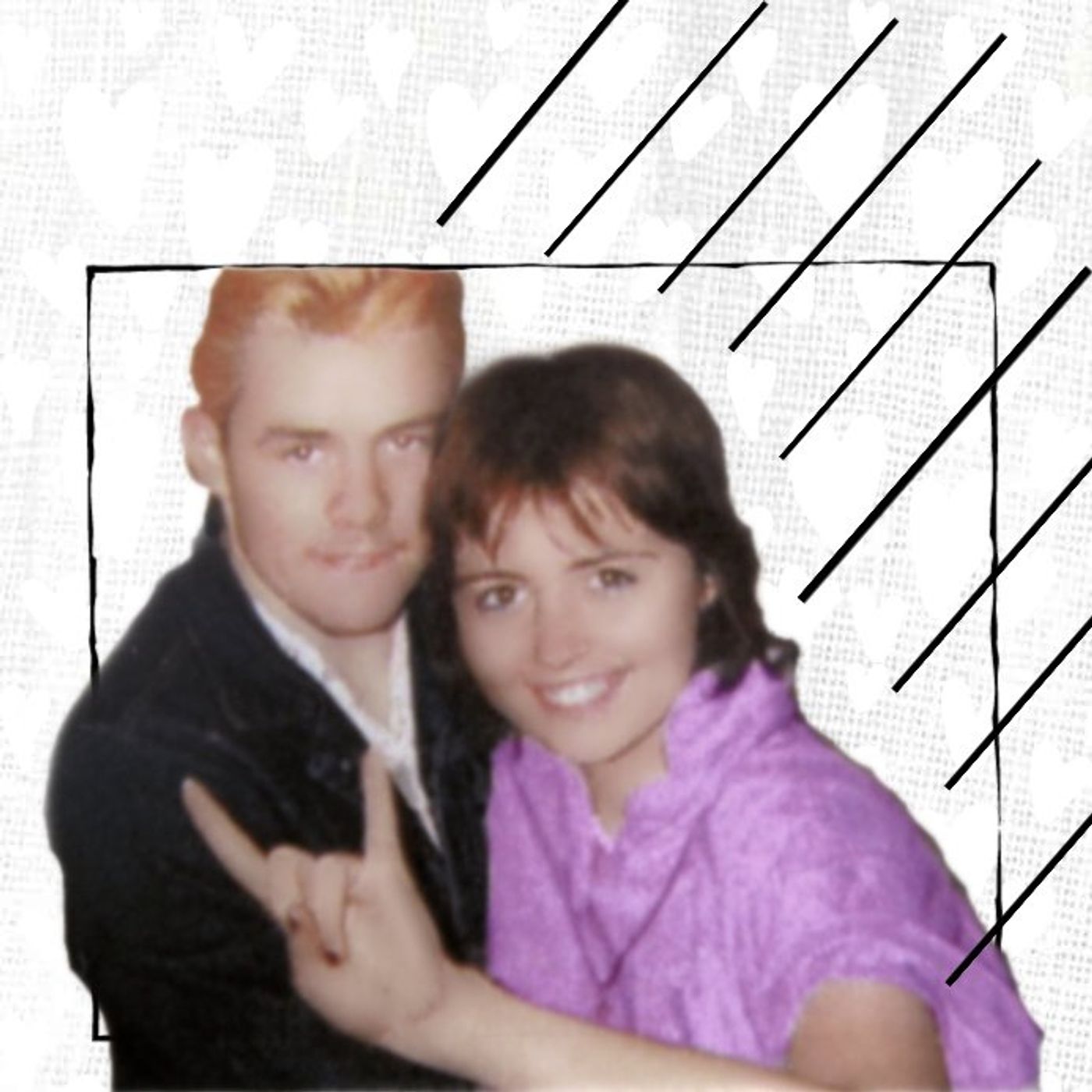 On July 4th, 1988, Sally McNelly and Shane Stewart disappeared sometime around midnight. Their bodies were found miles away from where they were last seen months later. Investigators had little to go on and, as was common at the time when no answers could be found, Satanism found its way into law enforcement’s theory. There was no evidence of devil worship or occult activities but the media, including the television show Unsolved Mysteries, jumped all over the chance at helping insert the societal phenomenon of Satanic Panic into Shane and Sally’s narrative. It’s likely part of the reason their case remains unsolved today.You can support gone cold – texas true crime at https://www.patreon.com/gonecoldpodcastFind us on Facebook, Twitter, and Instagram by using @gonecoldpodcast #JusticeForSallyAndShane #SanAngeloTX #TomGreenCountyTX #TX #Texas #TrueCrime #TexasTrueCrime #Unsolved #ColdCase #UnsolvedMurder #SatanicPanic