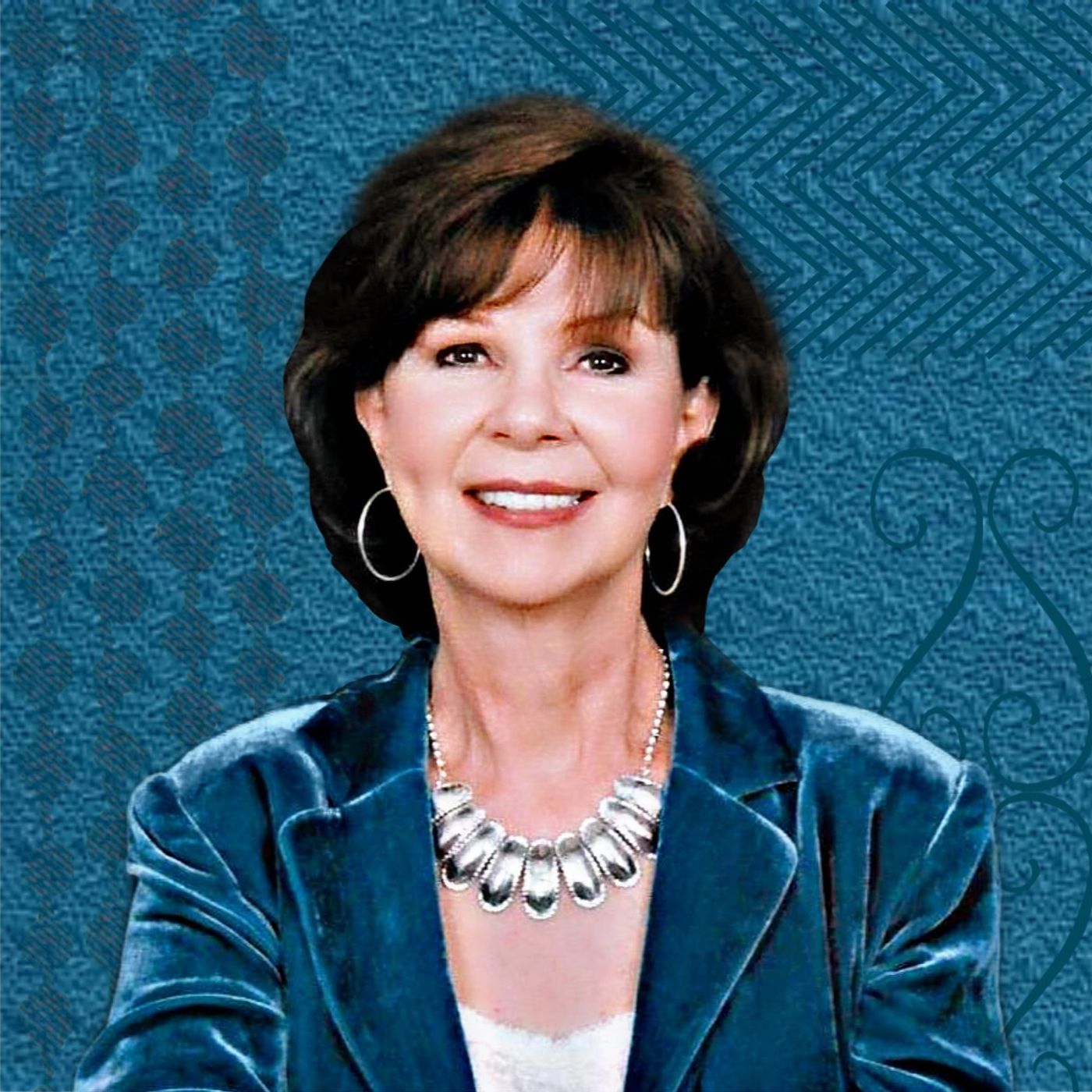 On December 9th, 2007, sixty-seven-year-old Marianne Wilkinson was murdered by an assailant who shot her multiple times as she opened her front door. North Richland Hills Police Investigators were stumped; Neither Marianne nor her husband had enemies, no one who had a reason to want Marianne dead. When a neighbor called police and told them that she thought she knew the reason Marianne was slain, a strong, circumstantial theory arose. However, without evidence, investigators were never able to make an arrest.You can support gone cold – texas true crime at https://www.patreon.com/gonecoldpodcast You can also find us on Facebook, Instagram, and Twitter by using @gonecoldpodcast#JusticeForMarianneWilkinson #NorthRichlandHillsTX #NRHTX #FortWorthTX #TX #Texas #TrueCrime #TexasTrueCrime #Unsolved #ColdCase #UnsolvedMurder