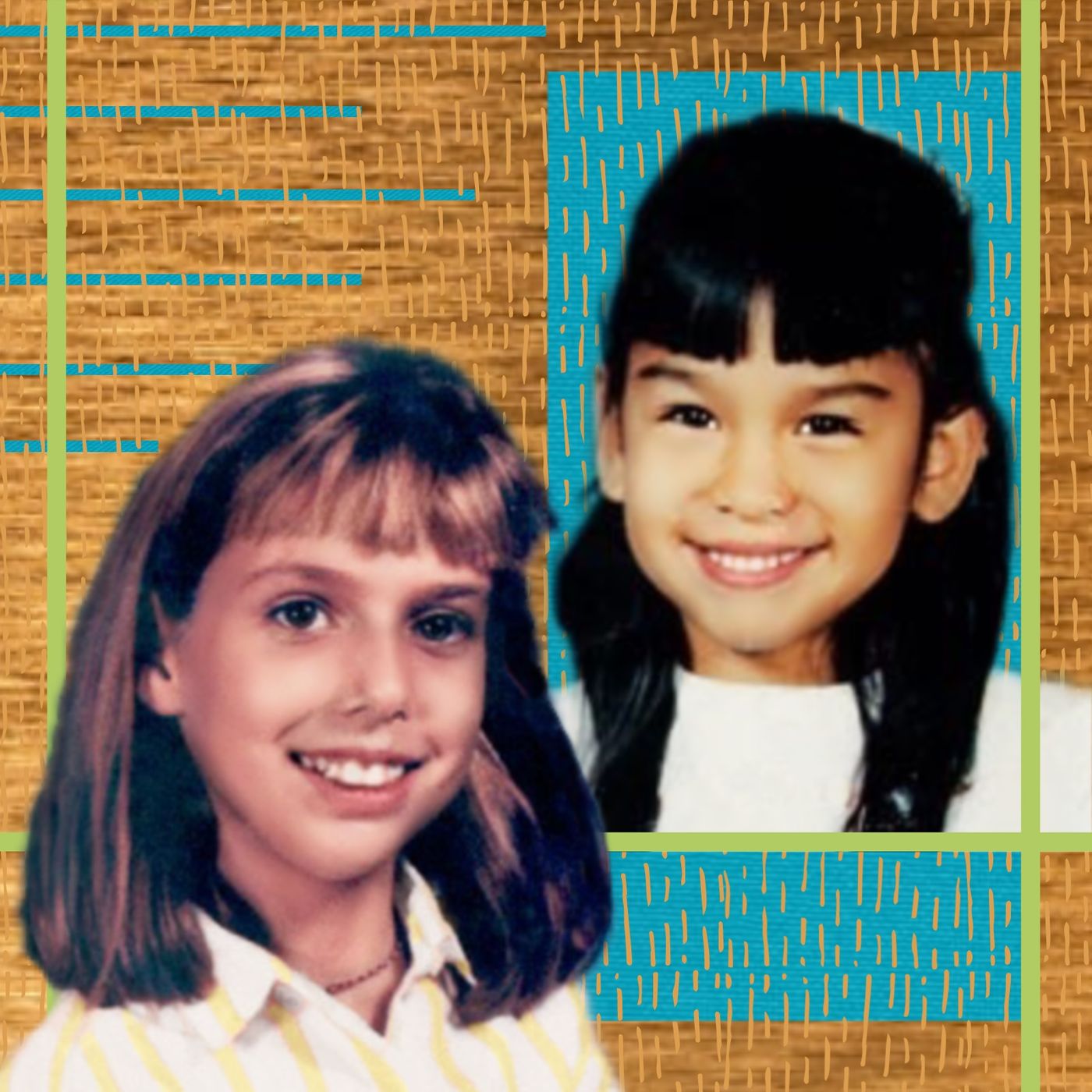 The carefree Summer of 1990 in San Antonio, Texas ended in unimaginable tragedy for two families, the entire city, and, most of all, two innocent children. In the month of August, only 19 days apart, Heidi Seeman and Erica Botello disappeared. Heidi’s disappearance resulted in one of the biggest search efforts the State of Texas, if not the entire US, had ever seen. Not long after Erica Botello vanished, which can easily be viewed as being portrayed in the press as a side note to Heidi’s disappearance, both girls’ bodies were found, shattering the hope that they would be brought home safe and sound. Though charges were filed against three individuals in Erica’s murder and another individual was taken into custody pending charges in Heidi’s slaying, the perpetrators of these two senseless and depraved acts remains elusive to justice.You can support gone cold podcast – texas true crime by visiting https://www.patreon.com/gonecoldpodcast. You can also find us on Facebook and Twitter by using @gonecoldpodcast#JusticeForHeidiSeeman #JusticeForEricaBotello #SanAntonio #SanAntonioTX #Texas #TrueCrime #TexasTrueCrime #Unsolved #ColdCase #Abduction #Kidnapping #UnsolvedMurder